This isn’t to say that Novembre, a computational biologist, is purely a computer geek (although he’ll admit that’s part of his identity). Yes, his whiteboard-lined walls at the University of Chicago are adorned with symbols and graphs and equations — embryos of the clever algorithms and computational tricks that allow him to wrest meaning from some of the largest genomic data sets in the world. But that’s just a glimpse of what he does. Born into a military family, Novembre grew up moving from place to place, spending three years in Uruguay, where his mother is from. His early exposure to human differences — “I loved geography, I loved languages, I loved history” — morphed into a deep curiosity about evolution and genetic diversity.

His work reflects a broad ambition: to understand how populations vary in time and space. He studies how humanity’s genetic code shifts and mixes as groups expand, shrink, migrate, mingle, evolve and die out. His mathematical chops have served him well in this endeavor. His innovative analyses and new ways of visualizing complex data reveal the genetic signatures of ancestry and the surprising connections between genes and geography. In 2015, at the age of 37, Novembre won a MacArthur fellowship — the so-called “genius grant” — which recognizes “talented individuals who have shown extraordinary originality” and “promise for important future advances based on a track record of significant accomplishment.”

Yet for all his accolades, Novembre comes across as genuinely humble, quoting colleagues’ papers the way English majors quote Dickinson and Yeats. Hanging above his desk, within eyeshot of his dry-erase brainstorms, is an old map he thinks is from the 1600s — a constant reminder that any human attempt to model the world will always be a “very imperfect representation.” Quanta Magazine spoke with Novembre about the motivations behind his work, the challenges of using DNA to interpret the past, and the racial legacy of genetics research. An edited and condensed version of the conversation follows. 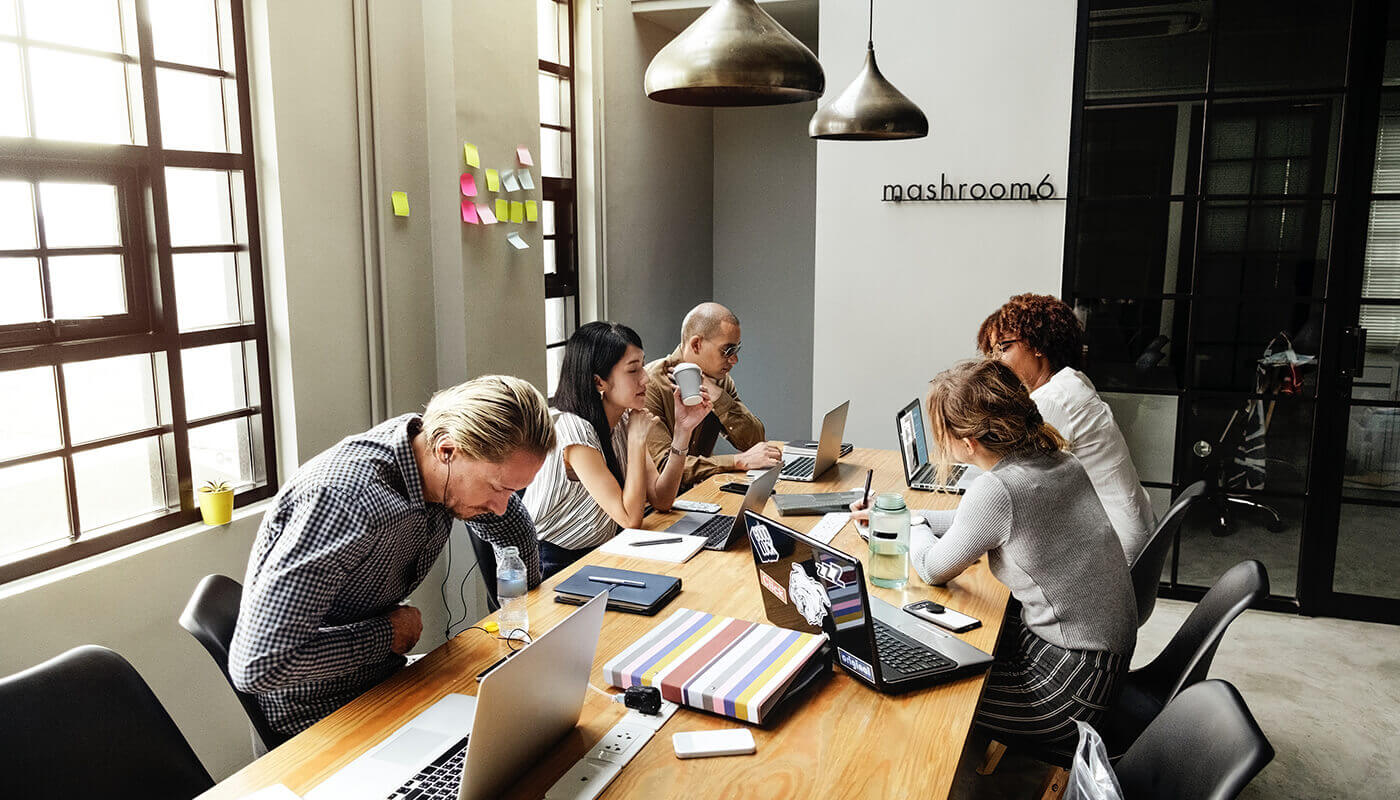 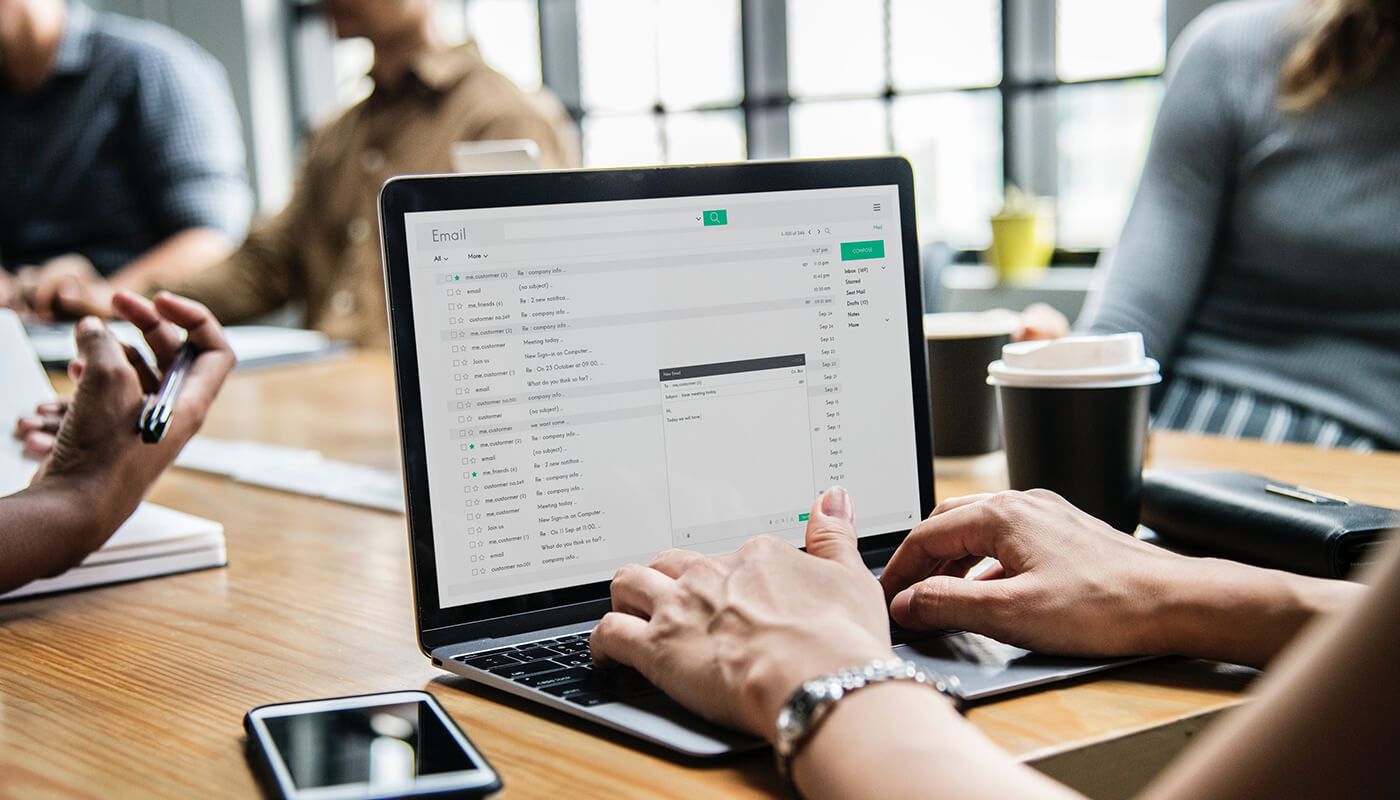 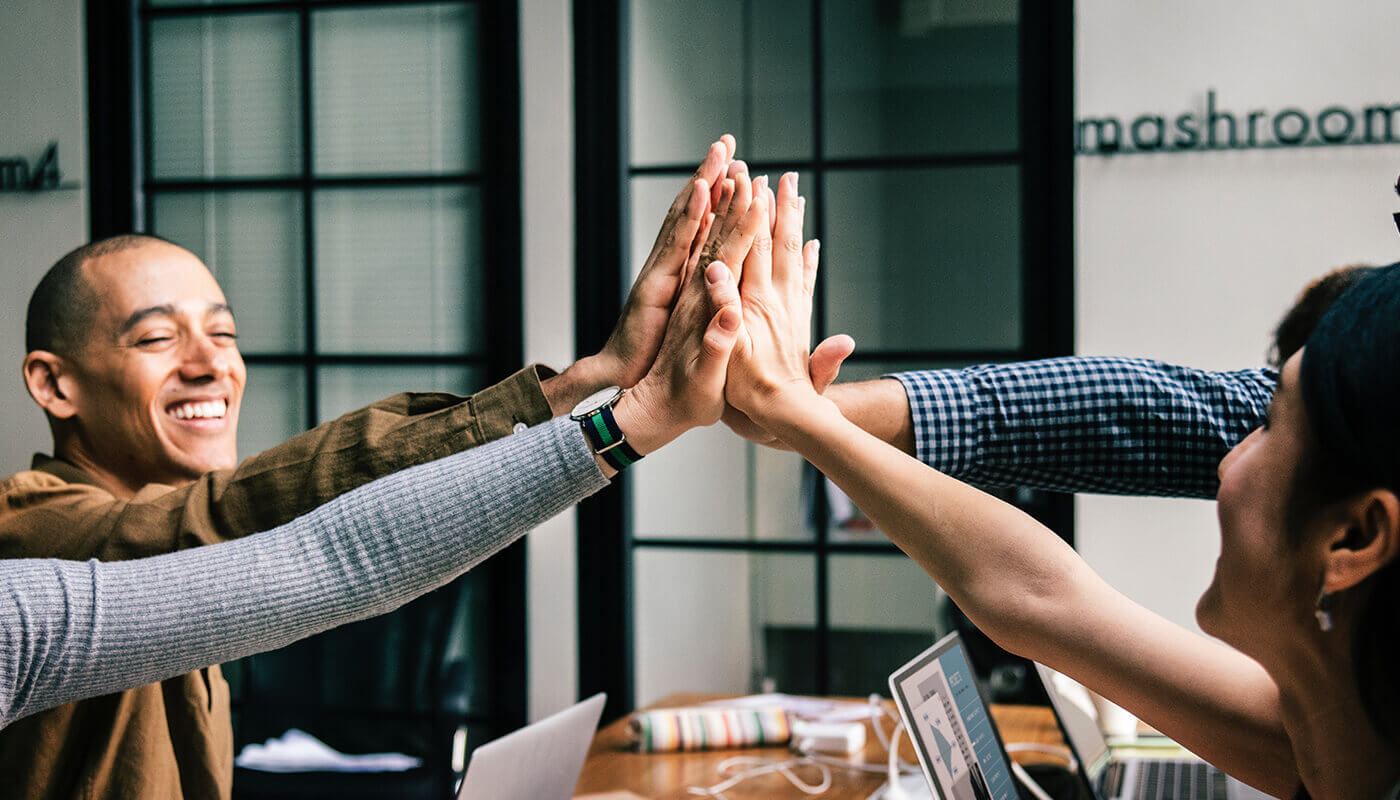